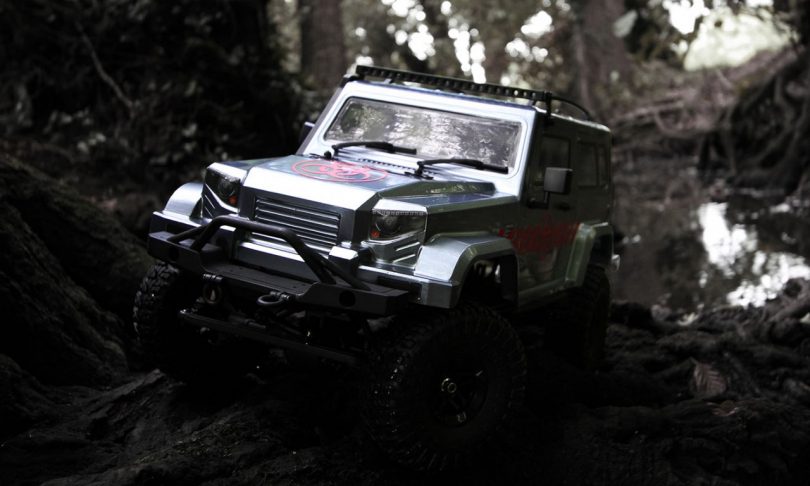 Traxxas isn’t the only brand that’s branching out with their trail-ready, R/C scaler lineup. The team at Carisma Scale Adventure has launched a new ready-to-run (RTR) model based on their SCA-1E platform, and this time they’re going hunting. Zombie hunting, that is. 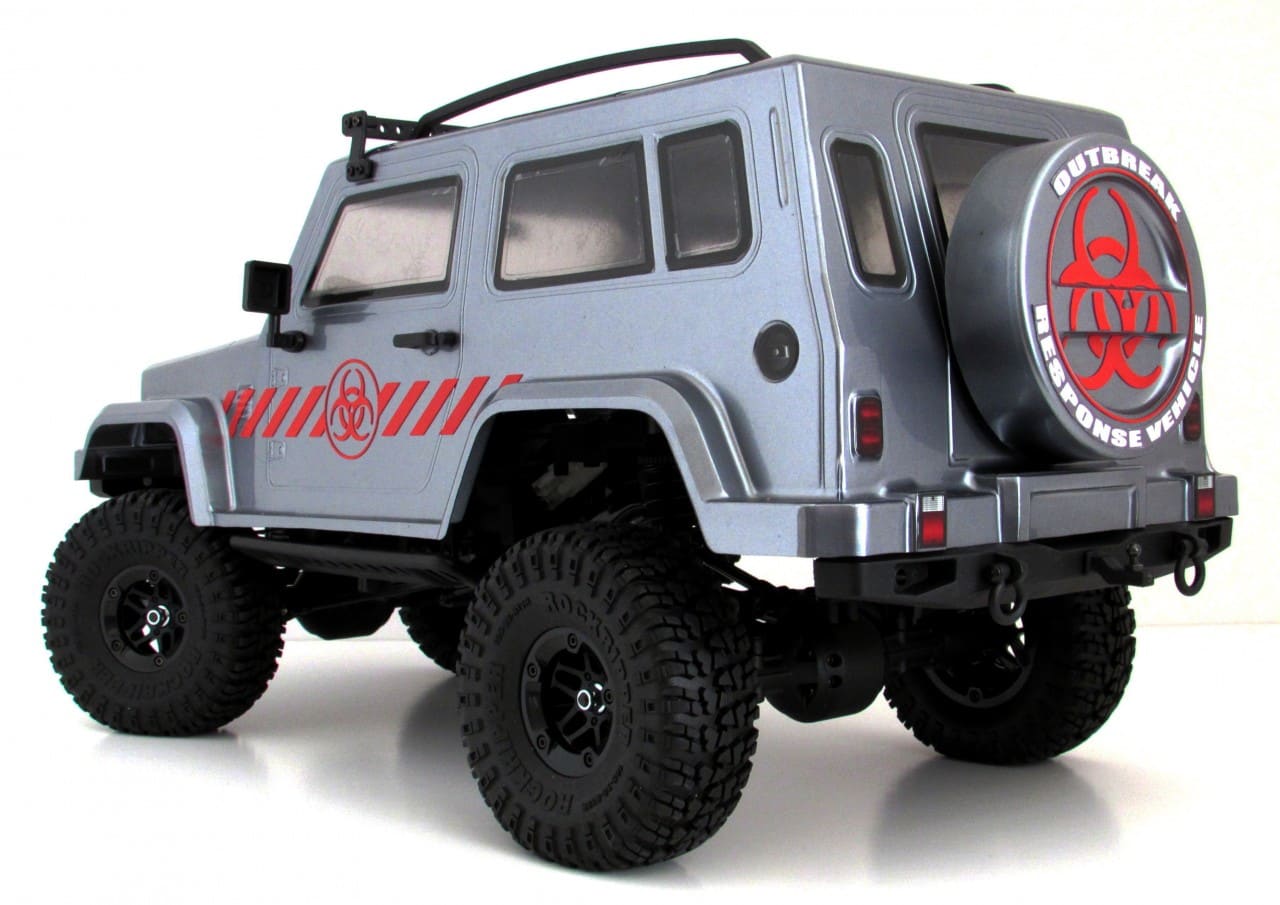 Sitting on top of their SCA-1E RTR chassis, the LYNX ORV is an “outbreak response vehicle” which features an aggressive body design and genre-inspired graphics. While pricing and complete specs haven’t been announced, Carisma Scale Adventure has posted the following reveal video:

If you like to have a bit of “outside the box” fun, the LYNX ORV looks like a good option for serious scalers daydreamers alike. For updates, check out and follow the Carisma Scale Adventure Facebook page.

← Pick up a Refurbished DJI Mavic Pro Quadcopter for $729.00
First Impressions: Redcat Racing’s Everest GEN7 Sport →
We use cookies on our website to give you the most relevant experience by remembering your preferences and repeat visits. By clicking “Accept”, you consent to the use of ALL the cookies.
Do not sell my personal information.
Cookie SettingsAccept
Manage consent