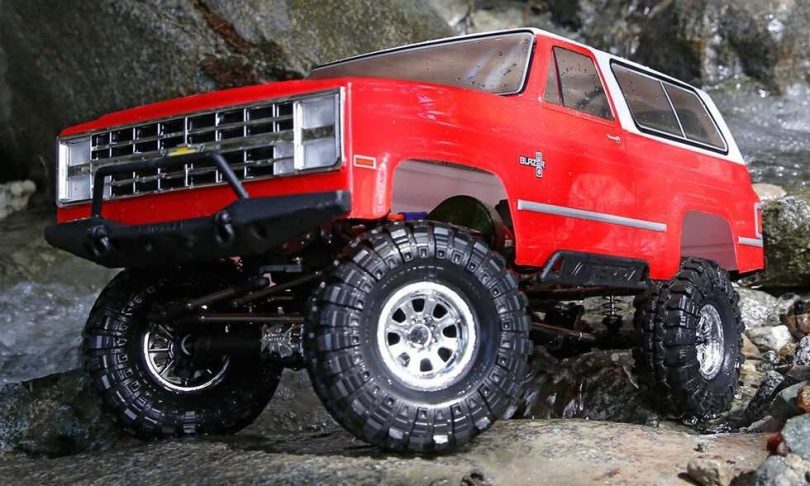 The increasingly-popular 1/10-scale Ascender kit (featuring a Chevrolet K5 Blazer body) by Vaterra has been receiving rave reviews since its release. The thought and details that were out into that setup make it an instant challenger to Axial and their SCX10 platform. For those hobbyists looking to get into Vaterra’s new ride with a little less hassle, a ready-to-run version has just been announced. 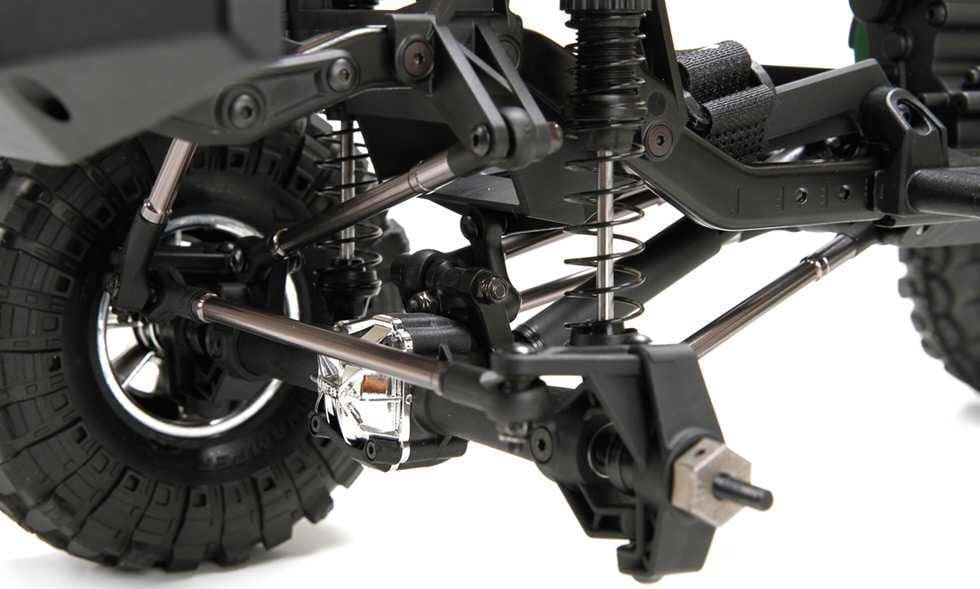 The selling price is listed at $399.99 (compared to $319.99 for the kit version). Given the warm response to the do-it-yourself model, I’m going to go out on a limb and say Vaterra might have another smash hit on their hands.

← Pass the stuffing for Tower Hobbies “Early Bird” Sale
Redcat Racing’s Newest 1/10-scale Monster Trucks: Blackout XTE and Blackout XTE PRO →
We use cookies on our website to give you the most relevant experience by remembering your preferences and repeat visits. By clicking “Accept”, you consent to the use of ALL the cookies.
Do not sell my personal information.
Cookie SettingsAccept
Manage consent