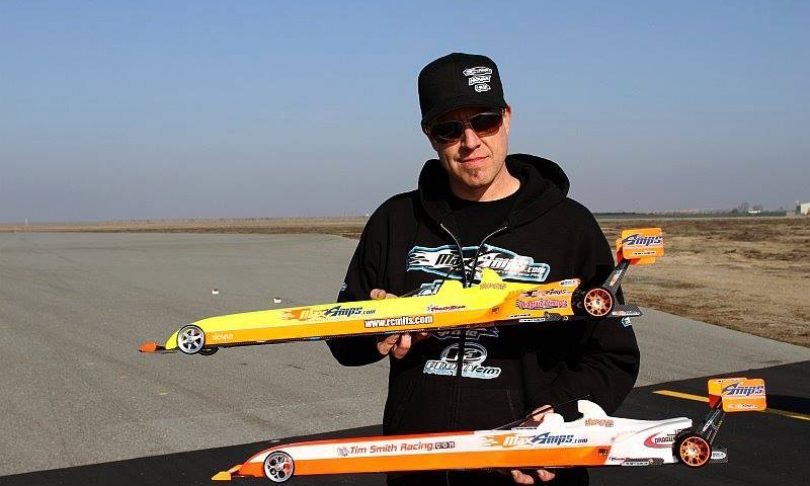 For this episode of the RC Newb Podcast, Josh and I sat down with Tim Smith of (appropriately-named) Tim Smith Racing.  We chatted about a variety of things, all on the topic of our favorite hobby (hint, hint, it has to do with R/C cars) and we chatted for quite a while.  In fact, we had such a great talk going, we decided to split the interview into two episodes.

In part one, we focus on what Tim S. has been up to lately and get his backstory into how he discovered the world of radio-controlled cars and how past experiences behind the wheel helped fuel his current passion, R/C speed runs.  Stay tune for the second part of this interview, which we’ll be releasing later this week.  There’s something special in it for a few lucky listeners!

← The Monster (Truck) Mash
Strengthen your plastic parts with this tip from RC Car Action →
We use cookies on our website to give you the most relevant experience by remembering your preferences and repeat visits. By clicking “Accept”, you consent to the use of ALL the cookies.
Do not sell my personal information.
Cookie SettingsAccept
Manage consent