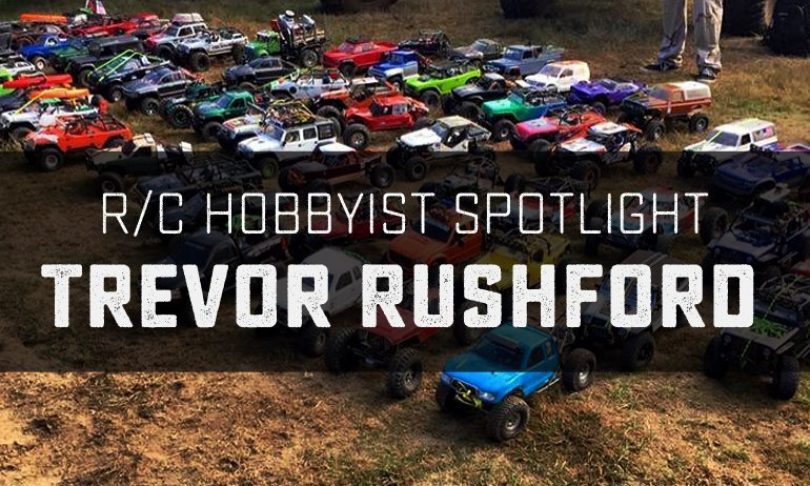 The next entry in our R/C Hobbyist Spotlight is Trevor Rushford, an individual that has a deep passion for the hobby, and a drive to create a community and event where those that love the hobby as much as he does can have an opportunity to meet others that love radio-controlled vehicles and create experiences and memories that will last a lifetime. If that sounds a bit far-out, it’s not. It is indeed a reality, and one that has endless possibilities.

I discovered Trevor and his events through his many Facebook posts and highly-entertaining video posts. Just one glimpse at either of these post-types will show you that he loves R/C. He focuses on and gravitates toward the scale/trail end of the hobby, much as I have done. He then takes that passion for outdoor adventure up, oh, 100-or-so notches, by organizing one of the most extreme radio-controlled rig challenges around, Shred the Ledge. This event is the crown jewel of another of Trevor’s ventures, RC/EC. Putting it mildly, he eats, sleeps, breathes, and lives R/C. As much as I could try painting this picture for you, I’d rather let him tell his story in his own words:

“I created Radio Controlled East Coast out of nothing, literally. There was no one around to rc with other than my son and nephews. I decided to start making video’s for youtube, and through that, I met a couple of local folks on there. I set up a get together, and the rest is history. Like most stories, there is always more going on. I personally wanted to bring a community of like-minded individuals together to build a positive scene for family first, and friends. I lined myself up with solid people, and through their loyalty, friendship, and unity we have been able to do more than I expected, with so much more on the horizon.

I decided to hold a big event after a few short months of doing this RC community. A few of us came up with some idea’s and Shred The Ledge was born. This is our biggest event by far, but out of STL, came Tower Of Power our winter TTC, King of the Scalers, our race series, Concrete Crawl, and the 48 Hour Challenge, where we raise money for a good cause, which was Cancer last year, and Crohn’s this year, with all proceeds going directly to a person in need within the RC community.

Shred The Ledge is in three states this year and has grown from the first event in a huge way, and that’s because of the following STL has. It takes a certain mind-set and group to want to do this grueling event, and it is because of these fans of STL it is gaining in popularity. It is so much fun to be apart of STL, and where it is today is because of those die hard ledge heads. With VT, PA, and NH covered, the upper east coast is in for a treat, and a new way to wheel their tiny wheelers! We have people coming from Florida, North Dakota, and Arizona to do our event, and to me that is the most amazing part of what we do. The reach of this event has grown to huge levels.

When people leave our Shred The Ledge events, or any of our events for that matter, we want them to feel like they are leaving family. We put forth a family type atmosphere, and we do not put an emphasis on winning, but rather finishing, and living in the experience. We put bad attitudes to rest, and get ego’s sent home. We have no room for babies, and bad attitudes, and will not tolerate anyone who acts this way. We have mothers, kids, fathers, sisters, GRAND FATHERS, out here at our events and that is what is important to us and don’t need someone ruining that for others.”

If your passion for the radio-control hobby runs deep and you’re looking for ways to channel that enthusiasm and share all that makes the hobby great with those far and wide, I highly suggest getting in touch with Trevor. He’s a great source of information and inspiration, and an all-around great ambassador for the hobby! 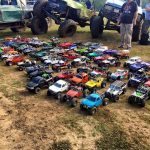 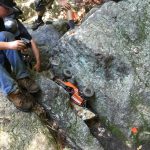 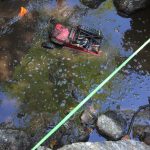 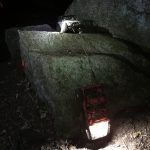 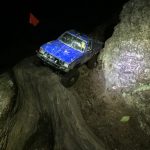 ← RC4WD Goes “Small-Scale” with the 1/18 Gelande II Trail Rig
Pro-Line 1973 Ford Bronco Clear Body for Scale Trail Crawlers →
We use cookies on our website to give you the most relevant experience by remembering your preferences and repeat visits. By clicking “Accept”, you consent to the use of ALL the cookies.
Do not sell my personal information.
Cookie SettingsAccept
Manage consent