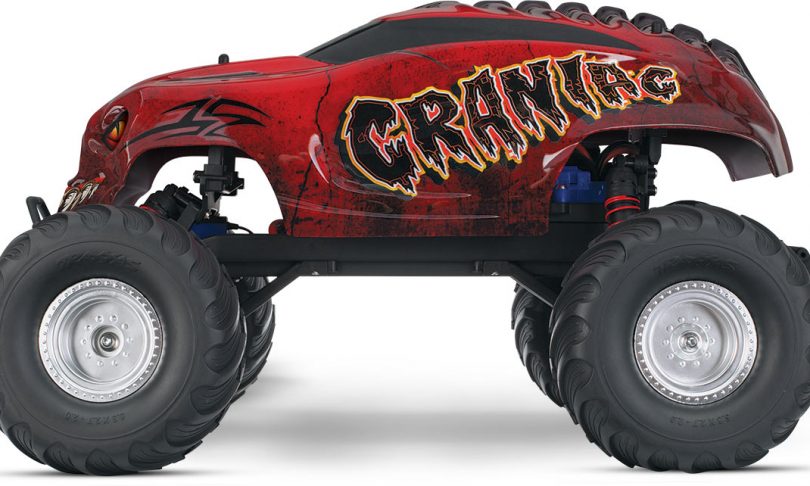 I was just thinking back to the last time we had heard any “major” news from Traxxas in the radio-controlled world and I had to think back quite a while to the last major rollout from this hobby powerhouse. No sooner did that thought pop into my head, Traxxas released a few new goodies. Trailing their Traxxas Stability Management system, two new monster truck options have been revealed, and they’re…unique. 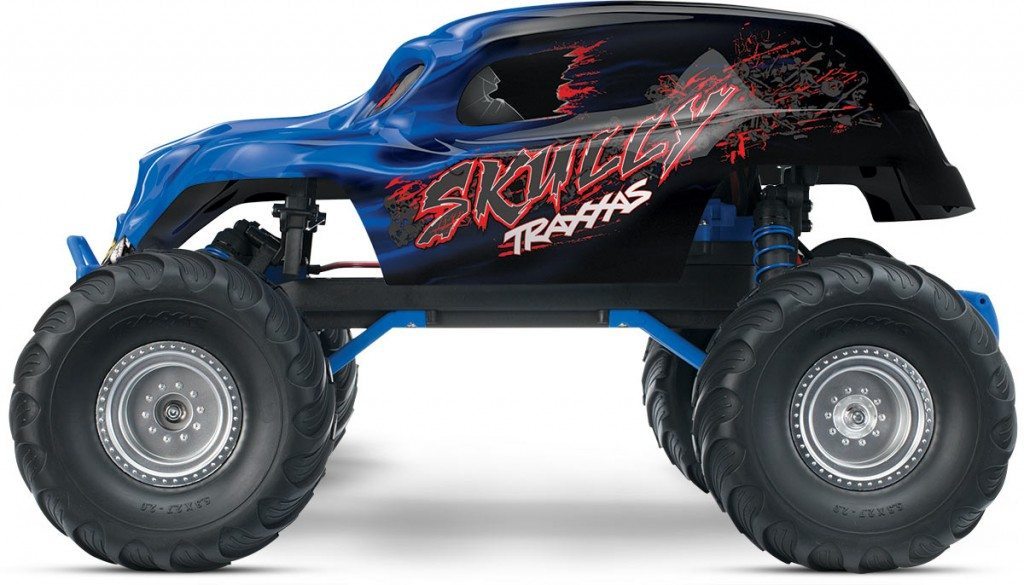 Utilizing their Stampede chassis/platform, Traxxas has birthed Skully and Craniac. If you give a quick glance at these two machines, you’ll probably end up doing a double-take. That’s what I did, in-fact, I may have done a triple-take and a slight head tilt after checking these new machines out.  While the frame on which they’re built is, by now, tried-and-true and close to bulletproof, the characteristics of the bodies are one-of-a-kind.  With the Monster Jam models disappearing from the Traxxas lineup, these two are taking a stab at being adequate replacements. 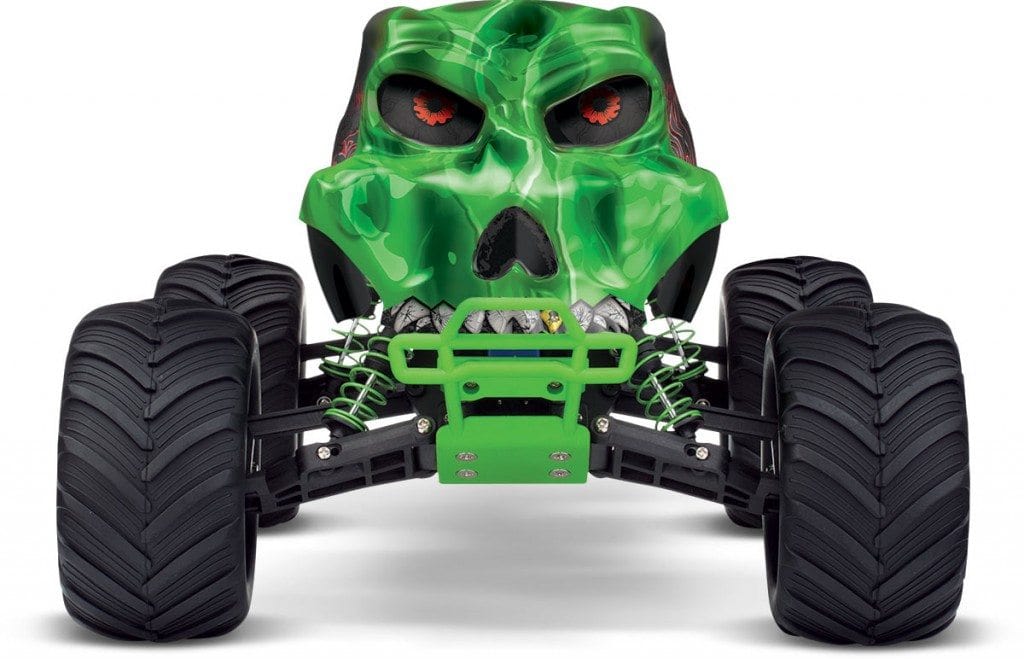 Along with the usual features that you’ll find in an entry-level Traxxas model (waterproof electronics, 2.4GHz radio system, sturdy plastic components, brushed motor) there are two new features that have been highlighted in this vehicles release: 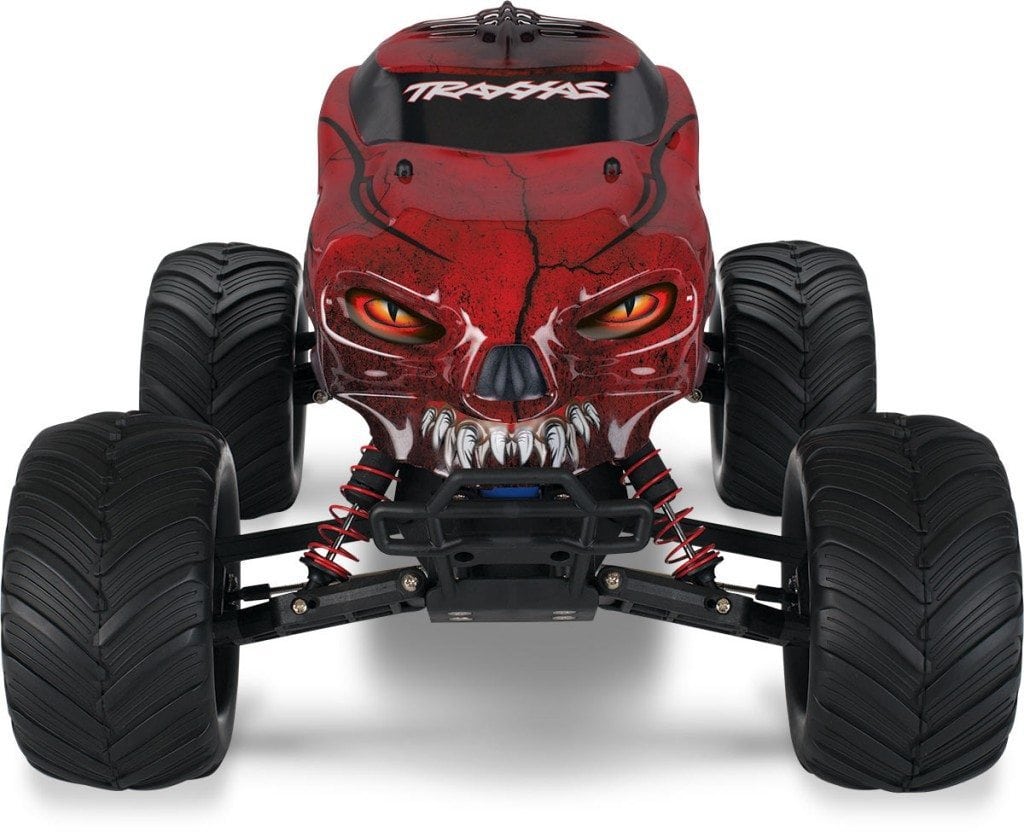 At $249.95, this might make for a great vehicle for a young hobbyist, or even the seasoned vet that has an appreciation for unique and odd styling.  Regardless, this looks like a decent amount of vehicle for the money, and slides into the Traxxas lineup quite well (alongside their other Stampede-based trucks).

Learn more about Skully and Craniac at Traxxas.com

Check out the other Stampede models from Traxxas:

← Traxxas Stability Management Will Keep Your Ride as Straight as an Arrow
Painting Inspiration: RCBound’s Cool Creations →
We use cookies on our website to give you the most relevant experience by remembering your preferences and repeat visits. By clicking “Accept”, you consent to the use of ALL the cookies.
Do not sell my personal information.
Cookie SettingsAccept
Manage consent