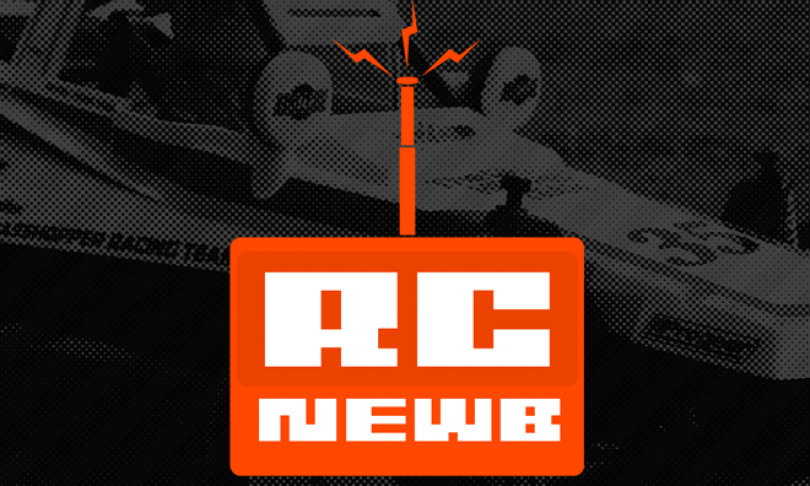 It’s not often that I get to chat with folks in the film industry, so when the opportunity arose to chat with the director (Dave Hill) and producer (Trenton Waterson) of the upcoming film, Flying Cars, I knew it was something I couldn’t pass up. The R/C hobby isn’t often highlighted in mainstream media, which makes Flying Cars unique right from the start.

Throughout our hour-long chat, Dave and Trenton shared their experiences with the hobby, what challenges they faced while making the film, as well as their feelings on finally being able to release this film to the viewing public. Much to my delight, we even managed to squeeze in a little chat about 1/10-scale and small-scale crawlers.

The movie will be released for purchase on Tuesday, May 19 through AppleTV/iTunes (pre-order is now open), Amazon Prime Video, and Google Play.

← Rip it Old School with JConcept’s Team Associated RC10GT Stadium Truck Body
Hit the Trail with Element RC’s IFS-equipped Enduro Trailrunner RTR →
We use cookies on our website to give you the most relevant experience by remembering your preferences and repeat visits. By clicking “Accept”, you consent to the use of ALL the cookies.
Do not sell my personal information.
Cookie SettingsAccept
Manage consent