The Traxxas TRX-4 Assembly Kit offers a throwback experience to the early days of the R/C hobby, where every model you bought was a kit. Over the years (and since I’ve been a part of the hobby), ready-to-run (RTR) models have become the norm, but there’s nothing that compares to assembling your own radio-controlled car or truck from the ground up. 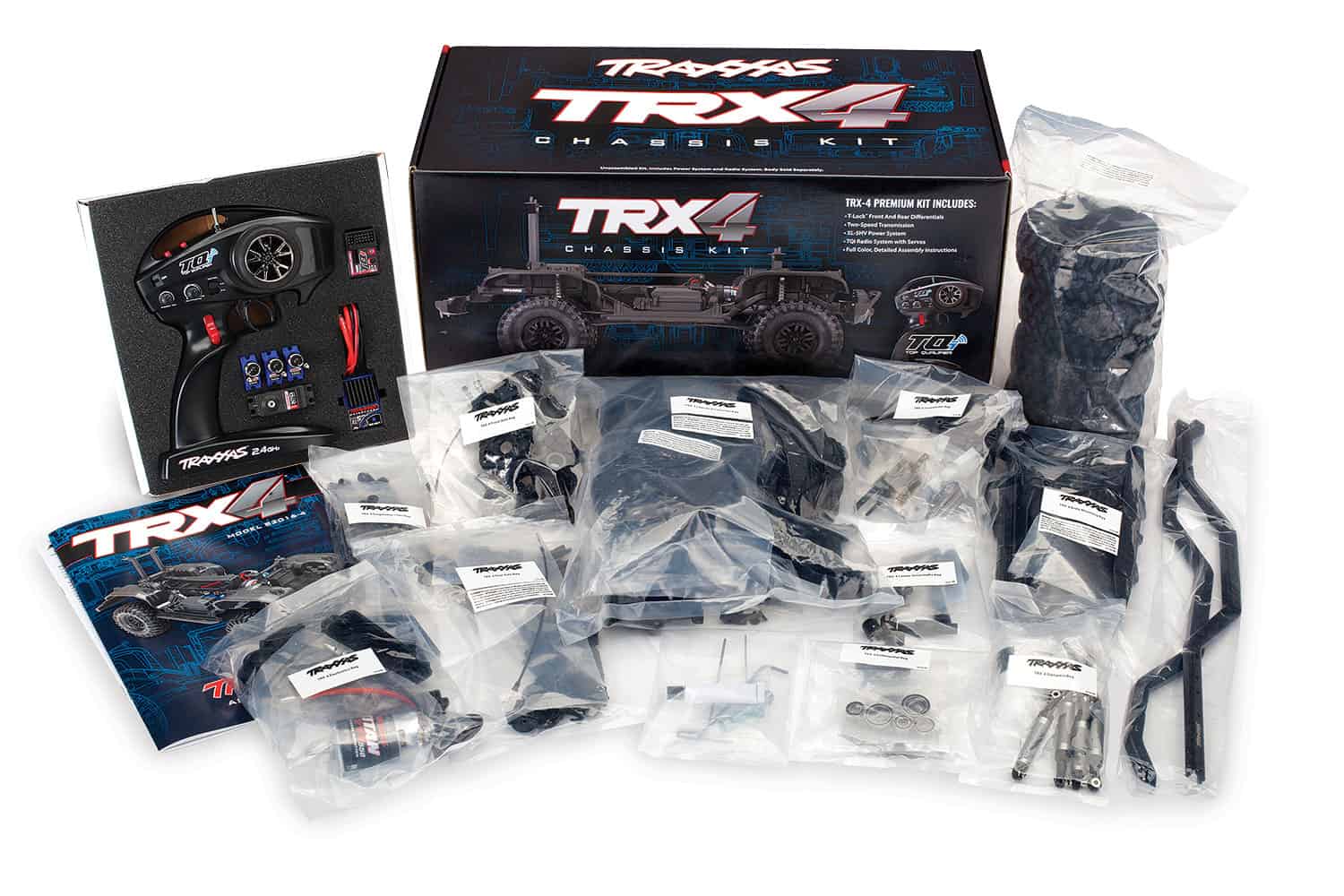 For their first kit, Traxxas has assembled an impressive package. Not only are the parts and pieces for the TRX-4 included, but they’ve also supplied a TQi 2.4GHz, 4-channel radio system, electronic speed control (ESC), and a 31T brushed motor (550-size). That’s often more than you’d find in a traditional R/C model kit but still requires a few elements.

Those required items would be a body, paint, battery pack(s) and a battery charger. You’ll also want to make sure you have the correct tools to work on your build, including hex drivers, needle-nose pliers, screwdrivers, and tire glue. 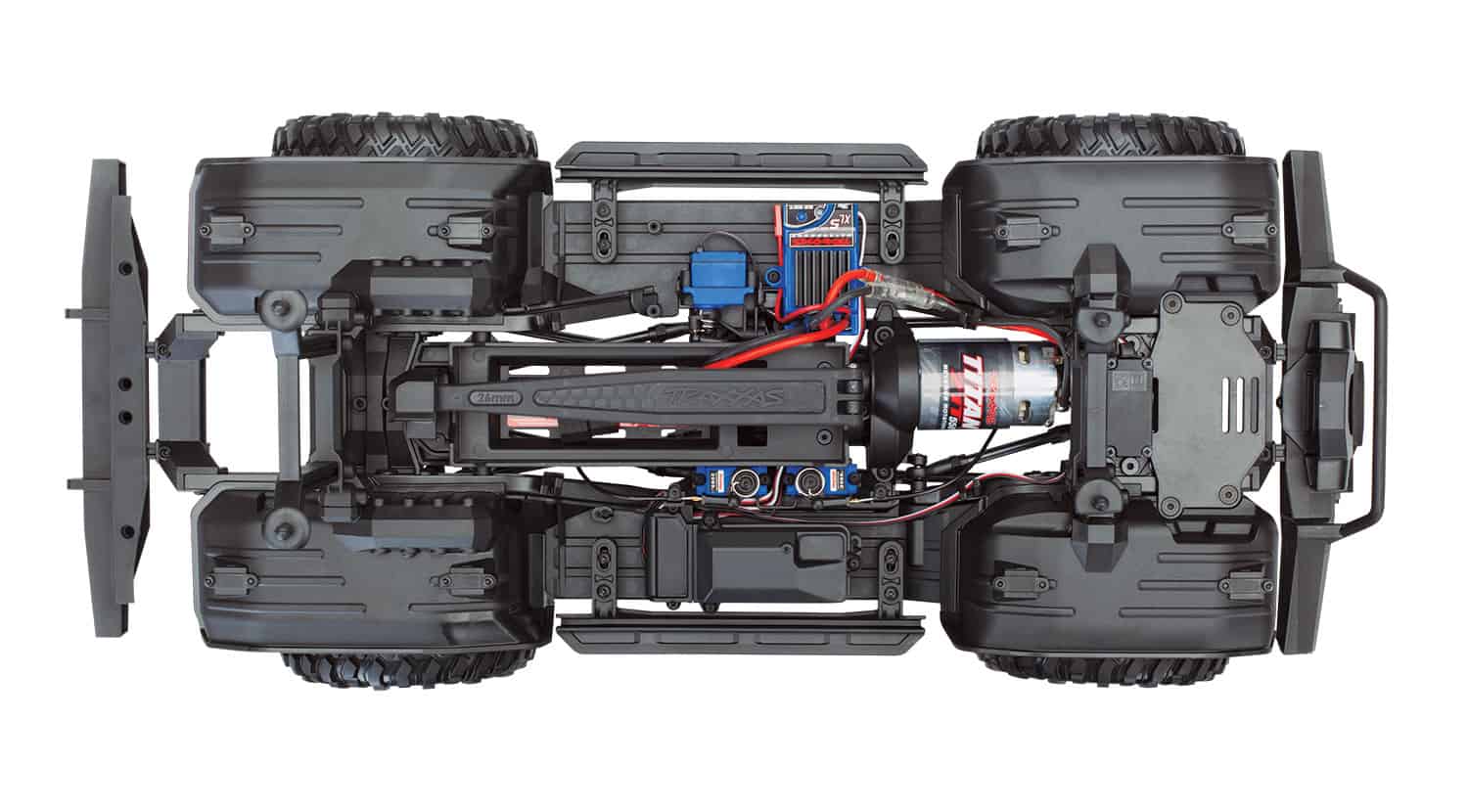 Priced at $395.99, the TRX-4 Assembly Kit is available online and at your local Traxxas dealer. Learn more about this new model at traxxas.com.

← Team Associated ProSC10 1/10 Brushless Short Course Truck
Kyosho Inferno MP9 10th Anniversary Special Edition →
We use cookies on our website to give you the most relevant experience by remembering your preferences and repeat visits. By clicking “Accept”, you consent to the use of ALL the cookies.
Do not sell my personal information.
Cookie SettingsAccept
Manage consent