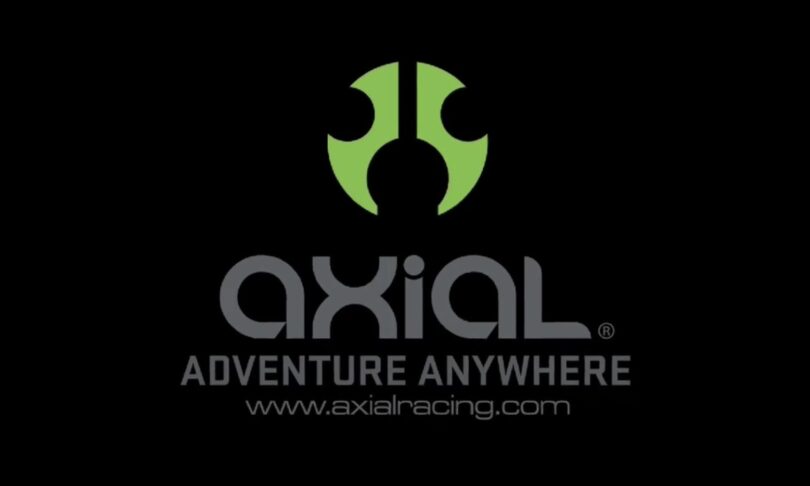 What does the R/C adventure brand have up its sleeve?

Well, it looks like Axial has something new to show the world on Thursday, October 14. Based on a pair of social media posts, they’re teasing an upcoming release that’s bigger than normal. In two Instagram video posts, you can see an SCX24 Jeep Wrangler driving in the tire tracks of a much larger vehicle. In the first video (embedded below) there is a close-up shot of a tire that appears to be much larger than what we’re used to seeing from a 1/10-scale vehicle.

In fact, the SCX24 appears to be the same width as the tire track, which begs the question; “what size is this vehicle”? With Redcat Racing’s recent 1/8-scale TC8 Marksman release, it’s possible that Axial is going to make a push for this size of model. Or perhaps we’ll see a 1/5-scale model or at the very least, a super-sized 1/10-scale machine. No matter what it is, it sure is fun to speculate.

Stay tuned to Axial’s social media channels to find out the latest about this upcoming release.

← New Models on the Scale Crawling Scene for 2021
Big & Bold; Axial’s SCX6 Jeep JLU Wrangler RTR →
We use cookies on our website to give you the most relevant experience by remembering your preferences and repeat visits. By clicking “Accept”, you consent to the use of ALL the cookies.
Do not sell my personal information.
Cookie SettingsAccept
Manage consent